Acclaimed as “an American masterpiece” (Newsweek), Twilight: Los Angeles, 1992 is a stunning work of “documentary theatre” in which Anna Deavere Smith uses the verbatim words of people who experiences the Los Angeles riots to expose the devastating human impact of that event. 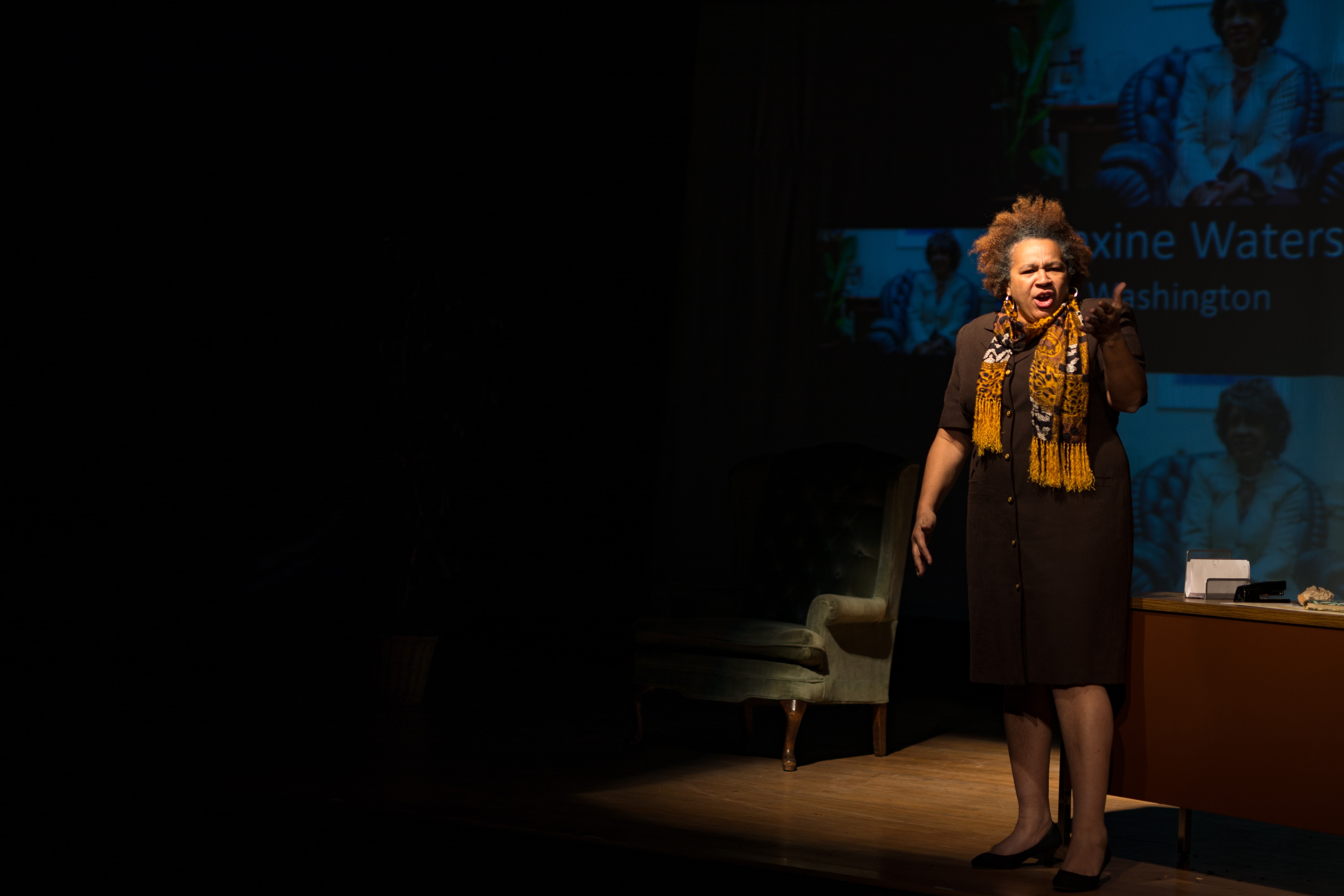 Bears theatrical witness to the barbarity not just of violence but of envy, which in Los Angeles drives both rich and poor crazy. Smith shows people struggling to make coherent sense of their rage and pain…Twilight goes some way toward reclaiming for the stage its crucial role as a leader in defining and acting out that ongoing experiment called the United States. -The New Yorker

A work that goes directly to the heart of the issues of race and class, Twilight ruthlessly probes the language and the lives of its subjects. Offering stark insight into the complex and pressing social, economic and political issues that fueled the flames in the wake of the Rodney King verdict. 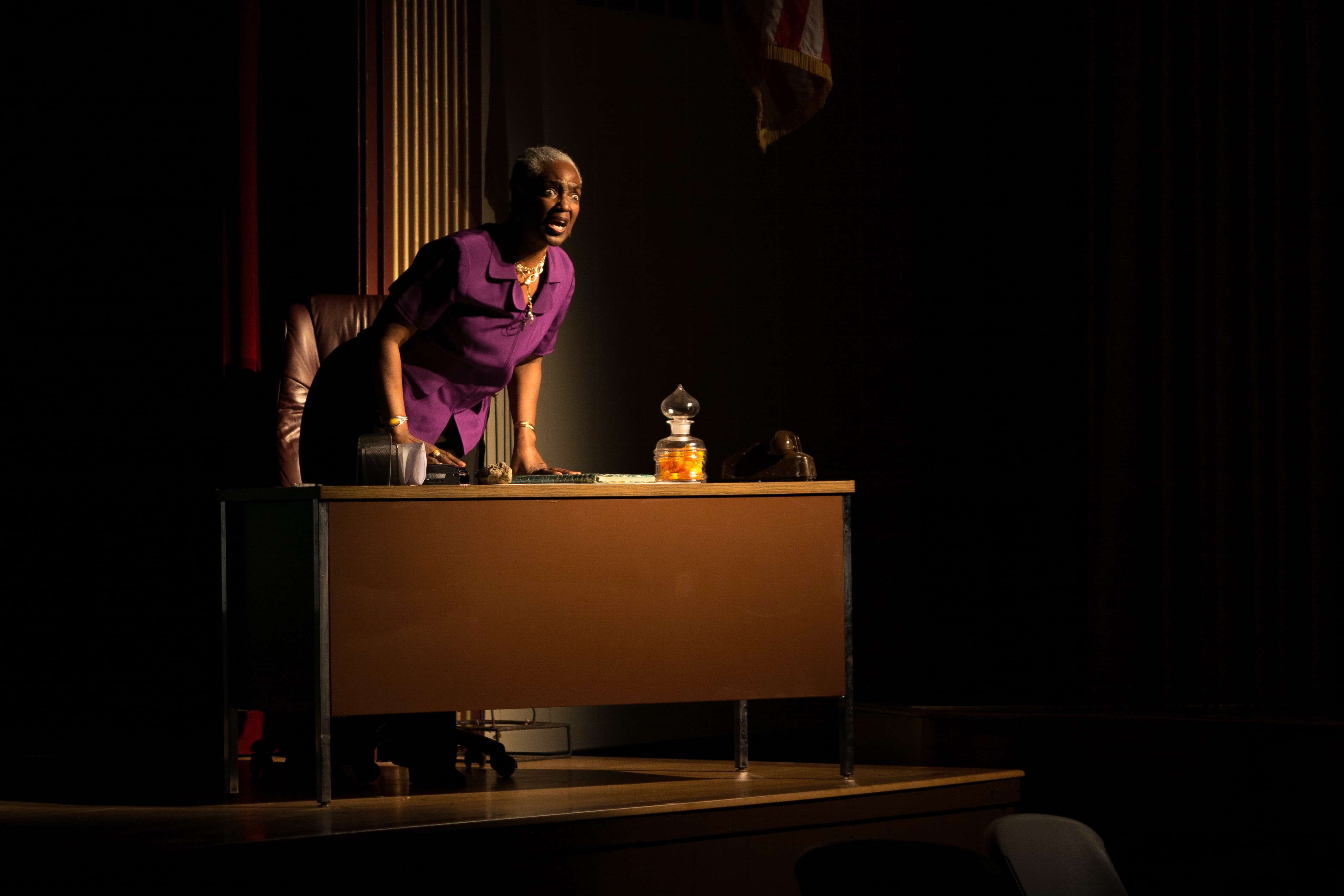 Despite the media saturation of the riots and their aftermath, one leaves this show knowing more…sensitive and often touching. -Variety 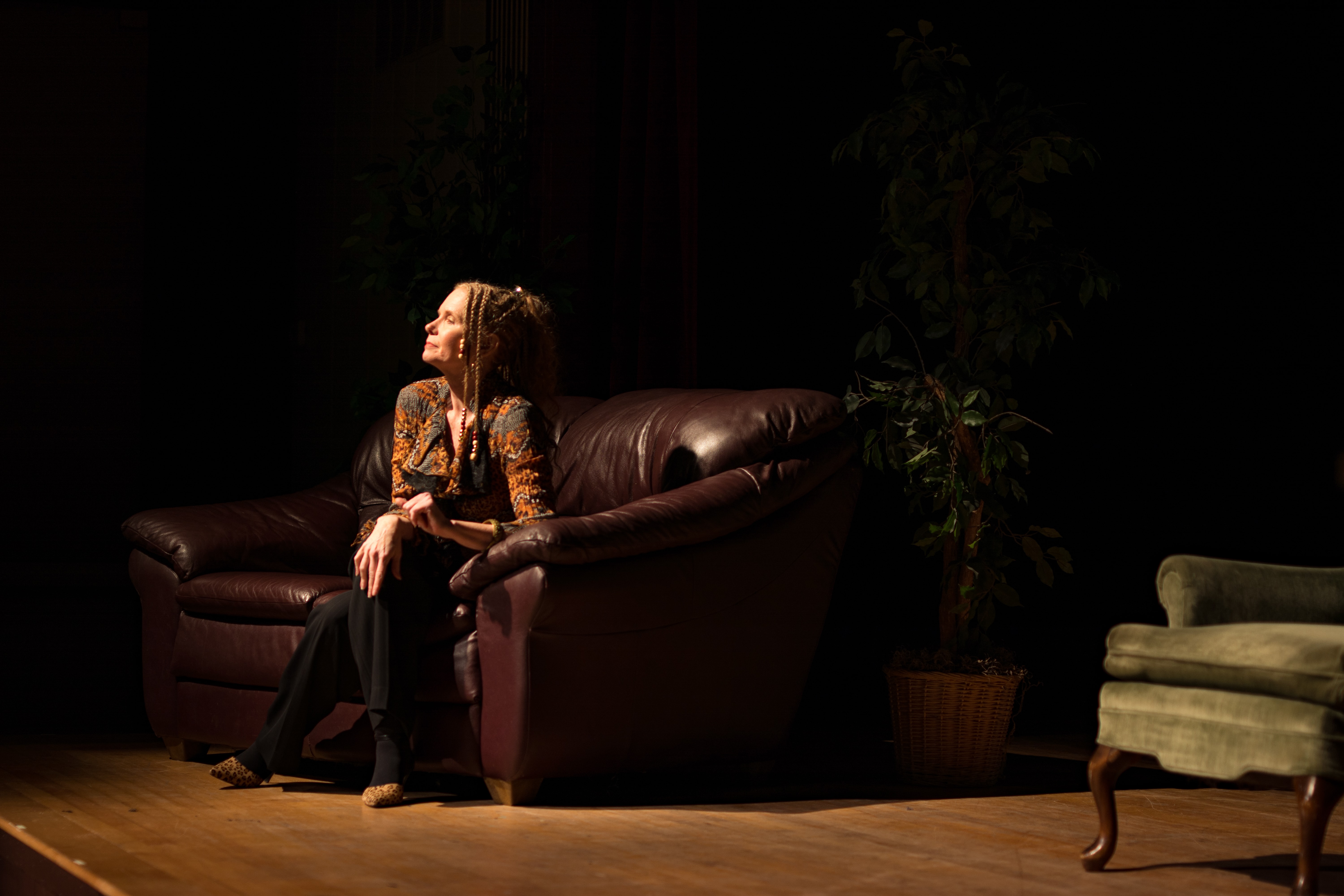 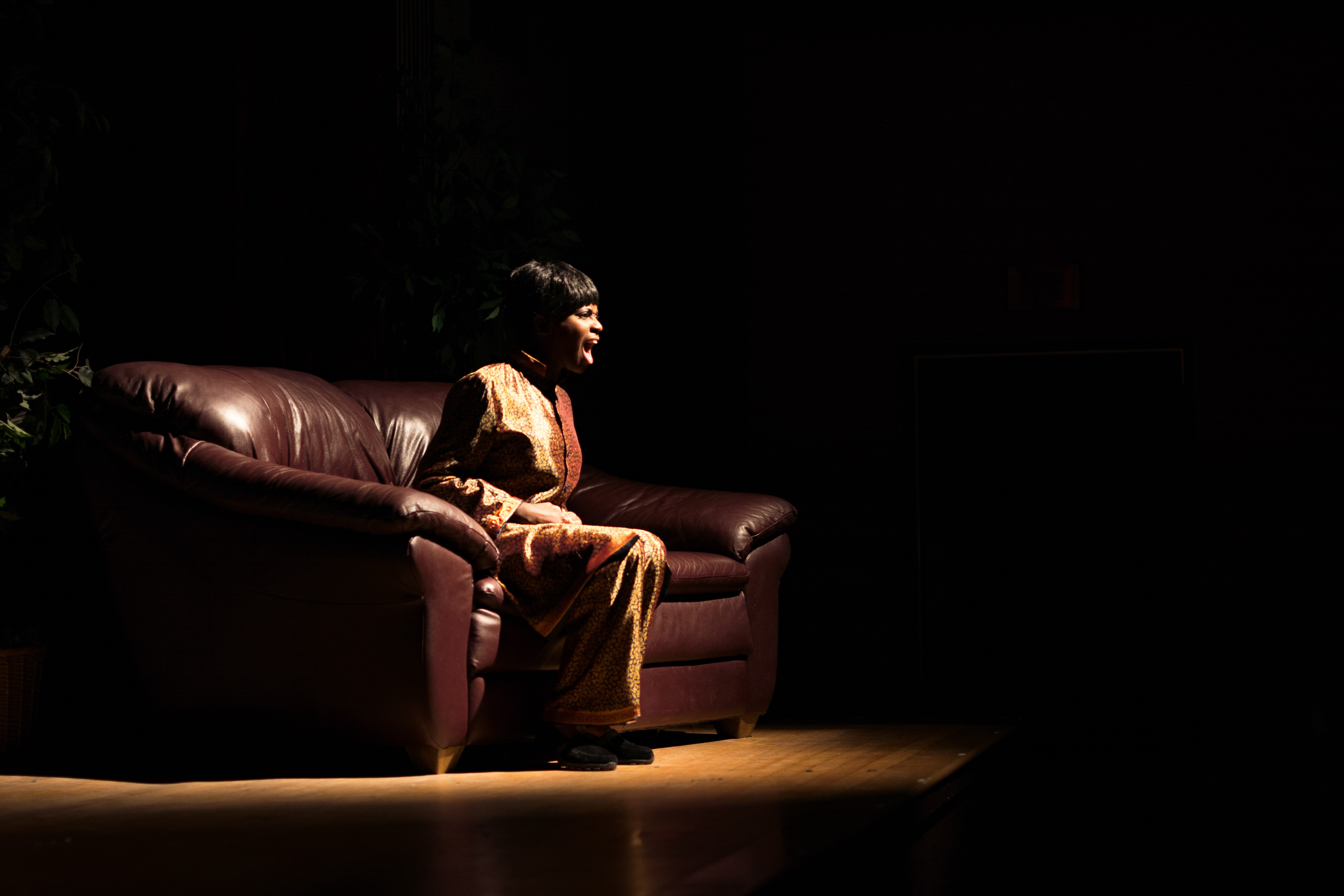 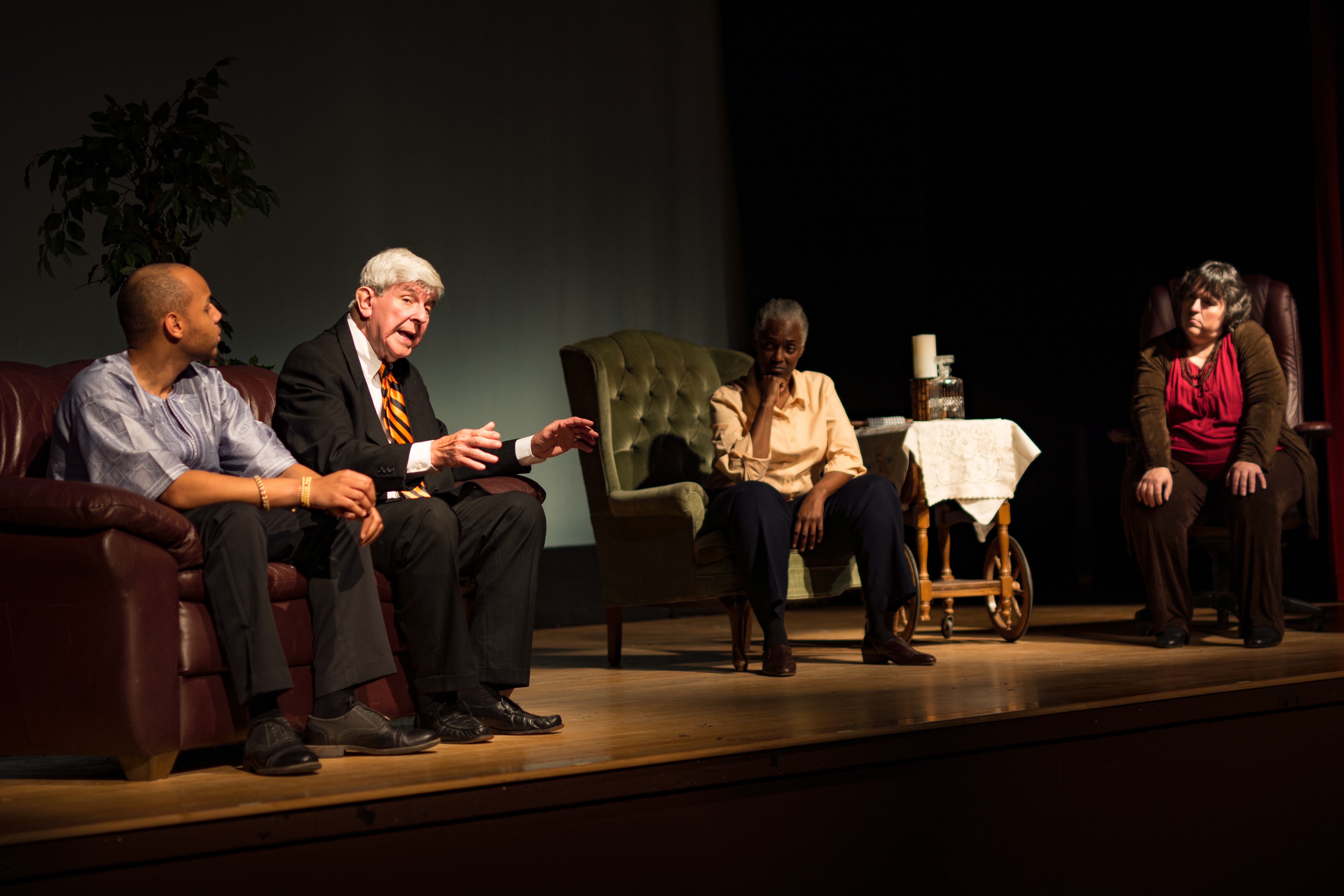 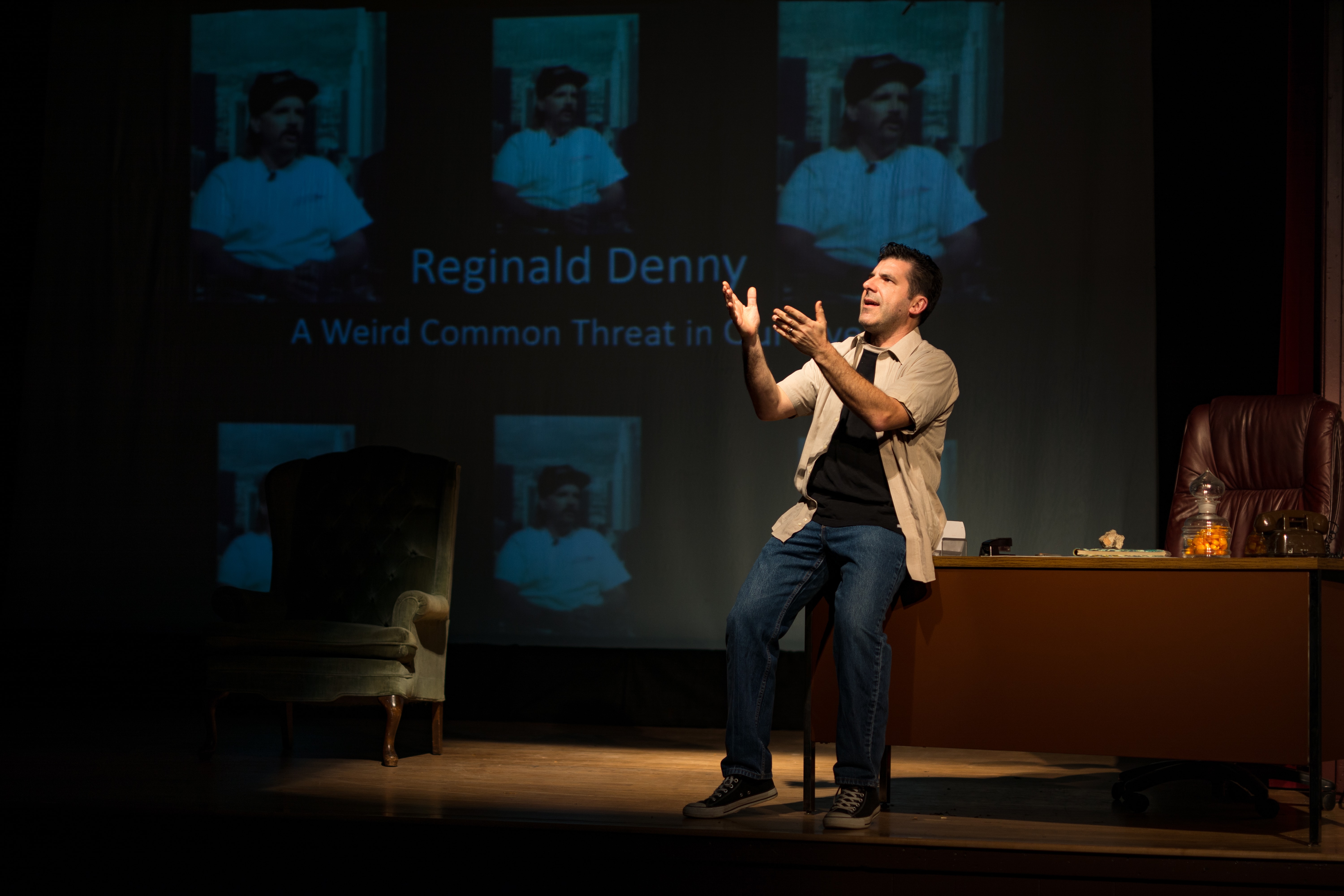