We caught up with two stars of our recent production of Sister Act to see what they’ve been up to! Carman and Rose are two awesome artists making names for themselves in their respective careers! Check them out below. 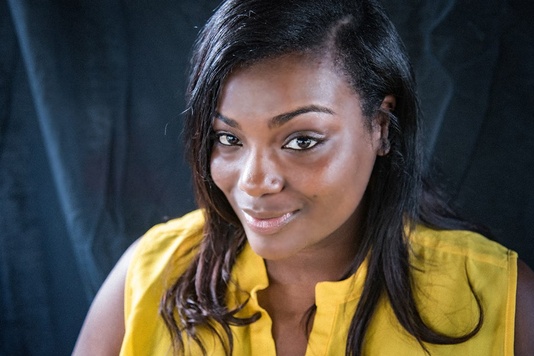 Since Sister Act I have been signed to 2 local talent agencies and have been auditioning seeking out more opportunities. I recently received the wonderful news that I landed the lead role of Rosetta Tharpe in The Detroit Public Theater‘s production of Marie and Rosetta. My first professional role! The show will open February 15th. You can get tickets here! 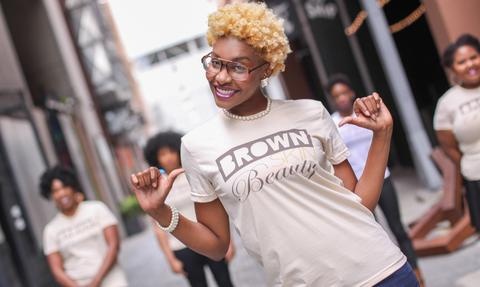 Being in Sister Act was probably one of the most transformative moments of my life. Seeing the show come to life, and having the opportunity to give my interpretation of Dolores van Cartier and receiving such a positive response was truly a blessing from God. It was one of the greatest experiences I’ve ever had. It rekindled something in me that will never be extinguished again, and I will always love Park Players for that. #Parkplayer4life❤️

OMG! Stepping out on faith at the Sister Act audition took me someplace I never dreamed I’d be. To date, Sister Act was one of the most challenging yet enlightening roles I have had the pleasure of performing on stage. Singing, acting and dancing at the same time, these lips, brain and hips were in desperate need of a vacation after April 2017! Domestic and international travels have happened since then, but vacation hasn’t, and I’m not mad about it — “not complaining, just explaining” as my 101 year old Nanny always says.

Check this out: A few weeks after Sister Act, I received an email from someone I didn’t know. The email included a link for “Bag Lady,” one of my poems which caught their attention on YouTube. I was told they wanted to feature me as an artist with their record company. I’m like, “yeah sure whoever you are. I’m not clicking on that link; it could be a virus.” Of course curiosity got the best of me so I had to check to make sure this request was legit. I typed the link into the browser and she was for real!

Long story short, I am now a featured artist and songwriter with Defected Records, one of the largest house music record companies on the planet. Check out “Light You Up” by Defected’s CEO Luke Solomon featuring myself as Queen Rose on spoken word and vocals with Amy Douglas on the hook. 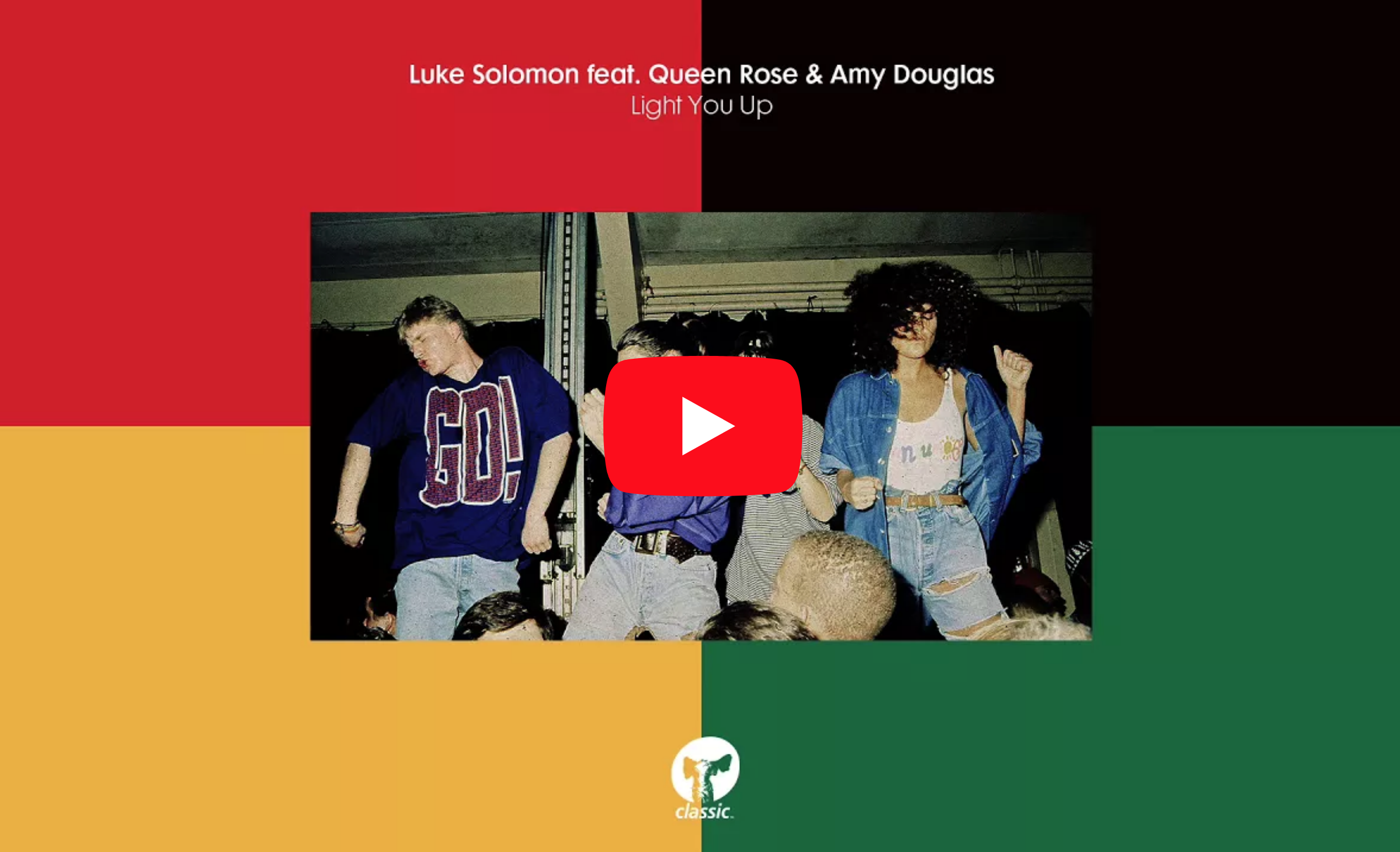 The “Bag Lady” performance that they found on YouTube was for an event for which I volunteered my time. I say this because you never know who is watching and not all performances will be paid performances! Don’t miss a blessing chasing after paper!

I also put on a director’s hat and produced video for one of my motivational poems entitled “P.H.A.T. Girl.” In August, 2017 I performed in the Piton International Film Festival in St. Lucia, conducted poetry workshops at the festival and P.H.A.T. Girl was released there as well. Check out the video! P.H.A.T. GIRL (Official Video)

In October I traveled to the Motherland to mentor with students in Kenya at the Kistrech International Poetry Festival which was an amazing 10 days getting to know them…I also made discoveries within myself while doing so. In between working a 9-5, performing and rehearsing after work, I have completed Part 2 of a play which will take the stage in 2018. Please save the date March 9-11, 2018 and join me on my birthday weekend at the Motor City Youth Theater for the opening of my comedic play baby entitled I’m ADDICTED, Too! Tickets are available now at imaddictedtoo.brownpapertickets.com. Thank you all very much for your support of my poetic, stage and musical endeavors. I would not be able to do this without you. I send you this haiku with much love and appreciation,

The world is your stage.
You are a star my darling.
Show up, then show out!